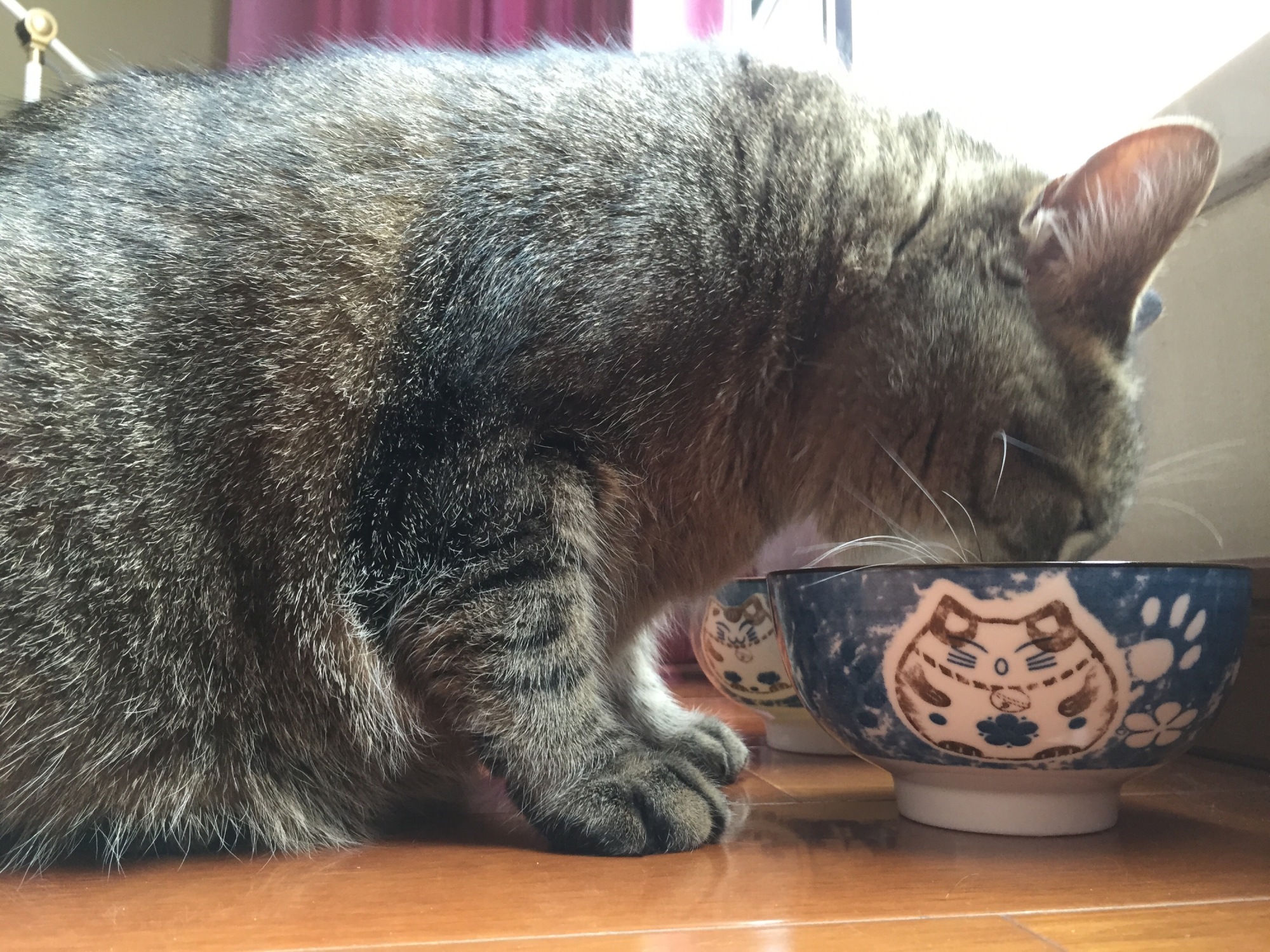 Yesterday was the day I got to bring home our cat from the Shanghai Plant and Animal Inspection Bureau! There were several activities leading up to this momentous occasion, so let’s rewind and start at the beginning…

Once upon a time there was a couple who moved to China for work. Their company helped them get a lot of the necessary paperwork filled out, but with all the confusing email communications and last minute copies they had to teach the hotel staff how to make for them, they were convinced they must be the first people in the history of the world to move to China. Once this unsettling observation sank in they began methodically working through the tasks asked of them in order of urgency. Or so they thought. Their passports, medical exams, and residency documents were whisked off to Shanghai by their trusty driver, Jacky, and they started to prepare their apartment. Then, two days later, a text arrived saying their cat was available for pick-up the next day and the passport and paperwork from the owner were required to pick up the animal. This brings us back to the present…

Jacky and I set off at 9:30 to pick up my passport from the visa company. In Shanghai traffic this meant we would arrive close to 11:30. Once we arrived I found out we can hang on to our passports until our residence permit interview next week (why did we have to send them off in the first place?) Just more miscommunication I guess! Once my passport was in hand it was lunch time and in the name of expedience Jacky suggested McDonalds. He dropped me off and I ran in wondering how on earth I was going to order our lunch…worse case we were each going to end up with a hamburger, because that’s one of the few things I can remember how to say at this point! When it was my turn to order the cashier pulled out a laminated sheet with pictures of all the menu items on it. These people saw me coming a mile away I guess. All I hadn’t say was “two of those please” and we were on our way to rescue my cat!

After an extra 20 minutes of searching we finally found the place. It’s located down the end of a torn up street with rundown buildings, and my driver was so convinced the road was torn up he didn’t want to drive the extra 50 yards to where the entrance turned out to be! He called and confirmed we were in the right spot first. When we got there the guard told us we had to go into the building on the left. Jacky had to park outside and waited with the van while I tried to find someone to talk to about getting Roxy.

I walked down the deserted hallway in search of someone to talk to with no luck. All doors were closed and there were only numbers on them. So far no people. Then I found myself outside in a courtyard with a bunch of laundry and this:

Next I tried going to the second floor and actually found a person, unfortunately I didn’t understand what he said, only that I needed to be on the first floor.

I assumed maybe that’s what this little waiting area was for, so I sat down FOR FORTY MINUTES before the same man came back down, realized I hadn’t understood him, and showed me which closed door I had to knock on. It only took a quick signature and a few more minutes before they brought Roxy out in a wheelbarrow and we were soon on our way home!

Ever since we got her home Roxy has been a little more clingy than normal. She’s usually a good lap cat, but she slept about 3 inches from my face all last night (normally she stays at the end of the bed or prowls the house at night) and keeps following us around in this small apartment. Overall she doesn’t seem too worse for wear though. 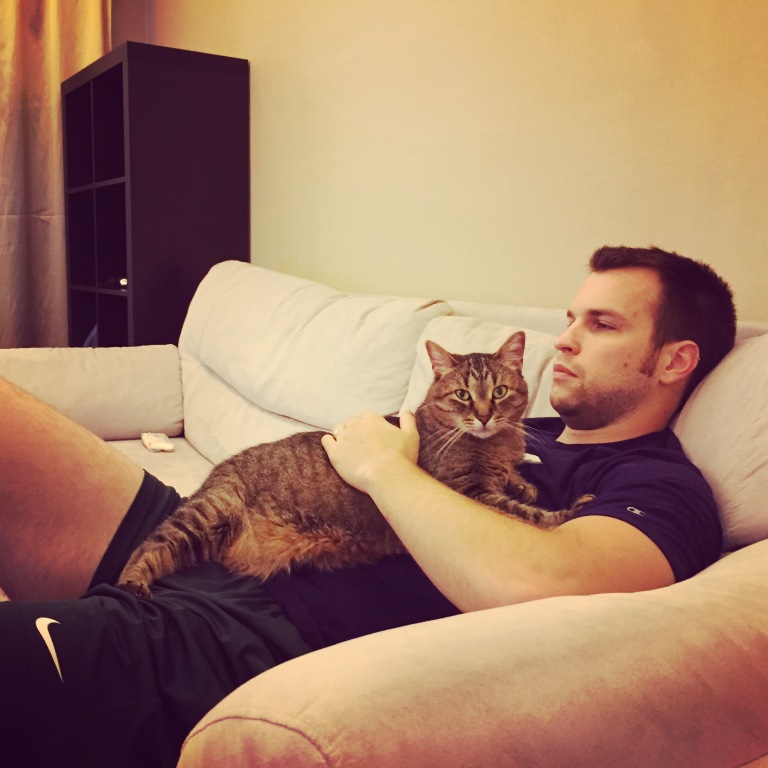 Things are starting to feel a little more like home, now we just need our dog!

Don't mind us, just having a laugh at dads silly faces... #daddysgirl #minime #biggirlhair
To paraphrase a friend (@megancpettit): 2019 was a year of growth (both physically and mentally) and lots of exciting things happened...but all you'd know from my Instagram feed was that I kept the tiny human alive! #top9of2019 #readyforthenextadventure
#goodbye2019 #metime
Hard to be sure if she liked the bows or the presents more, but the tunnel seems to be a hit at least. #merrychristmas #bowsfordays
%d bloggers like this: